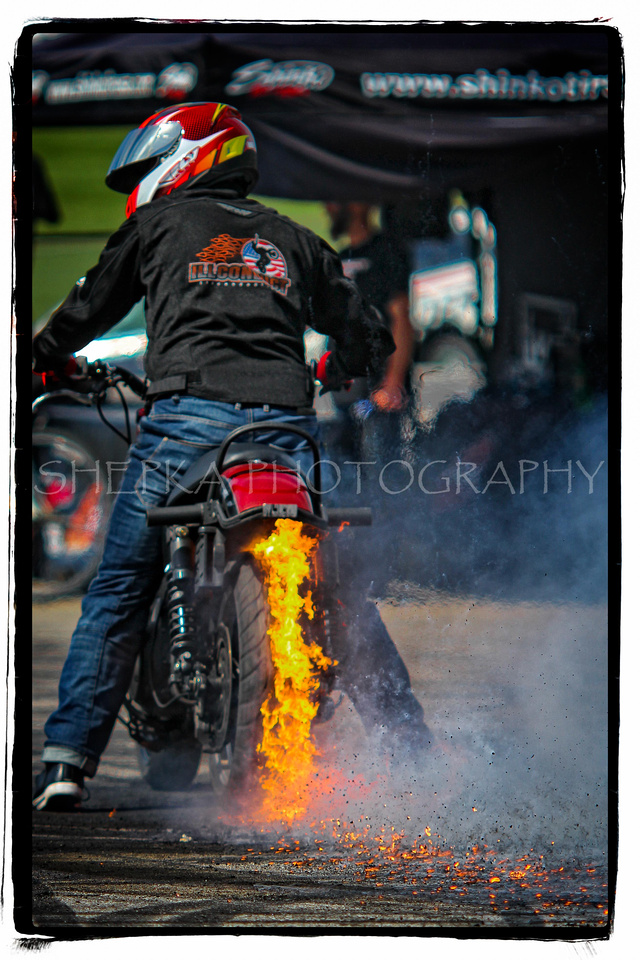 The 92nd edition of Laconia Bike Week (New Hampshire) was another great event in the famed trilogy of motorcycle rallies, with Sturgis (75th) and Daytona (74th) being the younger of them. Laconia is the oldest of the rallies and envelops the entire 'lakes' region of New Hampshire, as well as a good portion of the area for day rides, track days (hill climbs, road racing) and vendors fairs throughout the region.

For motorcycle enthusiasts and general party hounds, Laconia is quite the mix of riders from the northeast and southeastern parts of Canada. You find a lot of license plates from north of the border, as well as many of the New England states. As far as riding options, Laconia is second only to Sturgis in that regard - the lakes region of New Hampshire is spectacular this time of year.

Just south of the Weirs Beach area (the official location of the event) is New Hampshire Motor Speedway (AKA 'The Magic Mile' for NASCAR fans) and the central location for many events for bike week. The countries oldest motorcycle road race is held here, as well as many vendor events and factory test rides are available from all the major bike manufactures - neatly combined in one area.

This year a 'stunt' riding team was also on-site and put on daily shows of incredible precision and quite frankly, amazing bike handling and trick riding skills that left most in awe. Although is was great to see all the new bikes in one area - the 'stunt' riders stole the show and the below image is just one of many crazy things them performed. I hung around after the show for a few minutes as a video team was working on location to film the event and this one rider came back to perform this amazing 'burn out'! I won't recommend pouring gasoline on the ground and standing 3 feet from it with expensive video gear, but that's what happened when I captured this image from the 'safe zone'....man, I love the craziness of bike week! 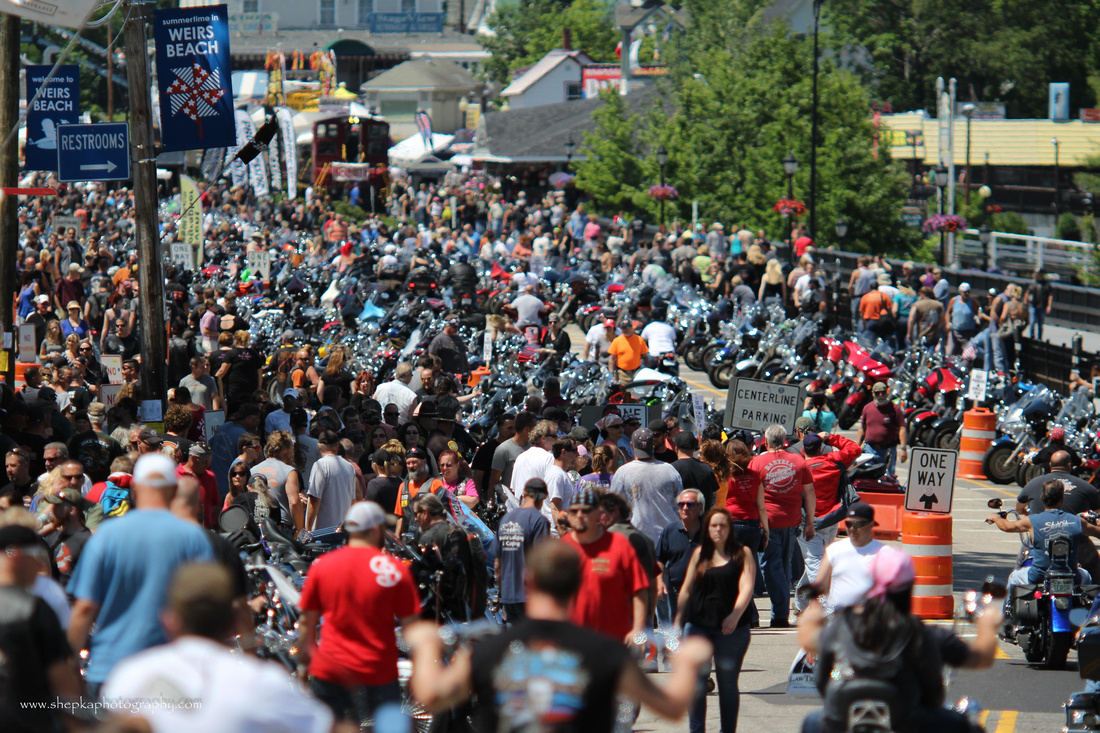 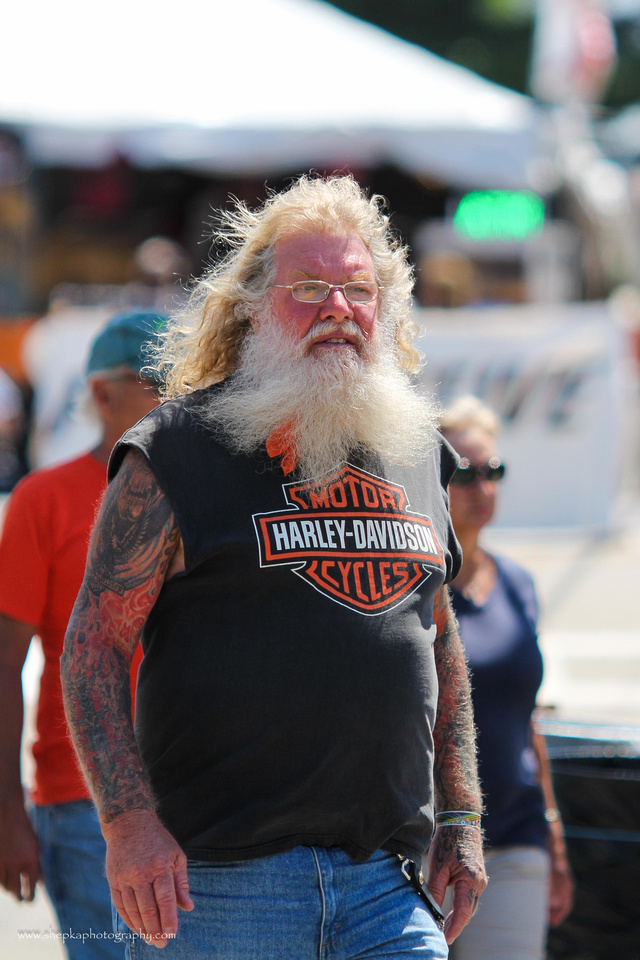