Get out there and shoot! 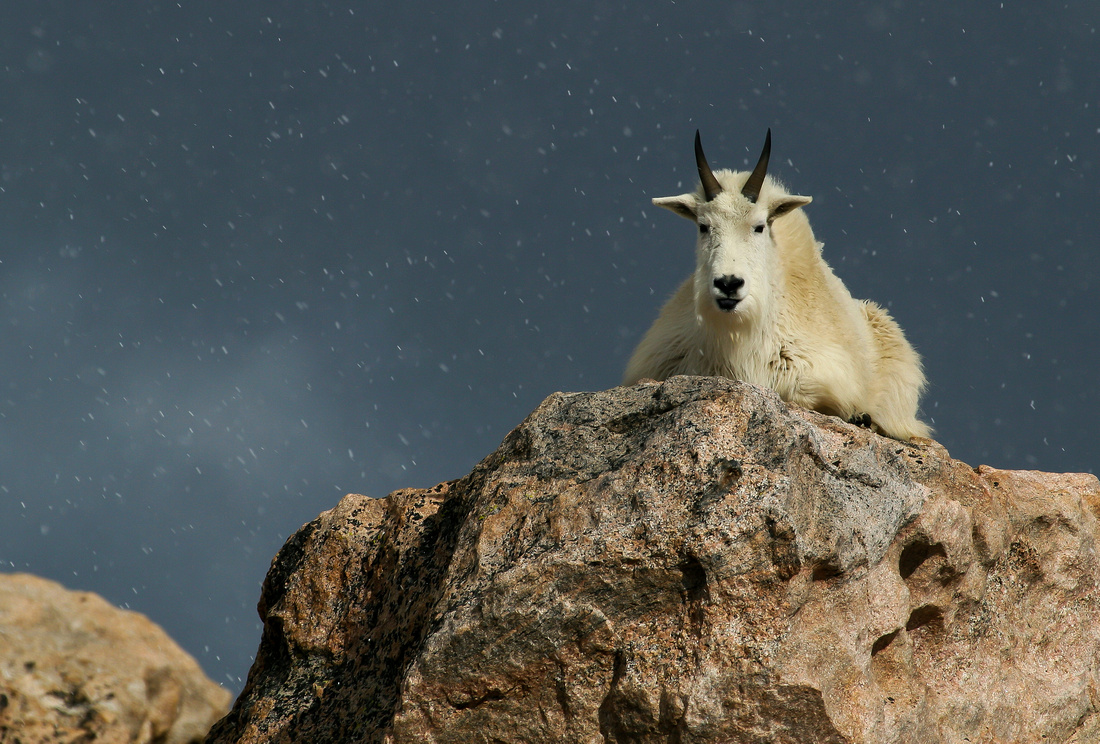 I was talking to a couple of photo buddies over the weekend and we chatted it up about the rapid advance of digital photography, the mega-pixel wars, new lens technology and just the overall state of the digital photo world. We compared notes on not only our current line-up of equipment, but the latest and greatest that is on the market. It occurred to me that my current DLSR line up was at least 6-9 years old – yikes, that is prehistoric from a digital perspective. For the record, I have 3 DSLR bodies - one is 8m 1.6x crop (9 years old), one is a 10mg 1.3x crop sports body (7 years old) and one full frame, going on 6 years young. Added to that, all my lenses are the previous V1 versions to boot. Anyway, over the holiday break I decided to at least test the waters and began a pretty in-depth review of the latest and greatest in DSLR, 4/3’s and mirrorless technology reviews. With the weather in New England being pretty blah of late and in need of any kind of photo inspiration, I jumped on the web and read enough articles by the so-called experts to make my brain go numb!

Needing a break, I ran across the street to pick up the mail. Yikes, it was cold but I was excited that my 2 favorite magazines had arrived. This is the month that both Cowboys and Indians and New Mexico Magazine  announce the winners of their 2014 annual photo contests. I always look forward to these editions (having lived out west for many years), so it’s kind of a visual homecoming for me. Besides, I submitted an image for consideration and was curious to see how it did.

So really - what are the chances of someone submitting one image to 2 separate magazines, at 2 different times, with 2 different audiences - that would have a prayer in heck of being chosen? I have no frigin idea but I was clearly excited by what I found. Both magazine packages contained a letter outlining the competition and results and yup, you guessed it – my image titled ‘King of the Hill’,  was chosen as a finalist for both publications and was awarded 3rd place in both ‘wildlife’ categories of these respective magazines!

“All the gear and technique in the world won’t help you take a great photo of a landscape or an animal if you aren’t there. At the end of the day, the great photos are taken by those who are willing to go out of their way to make great photos. Opportunities for great images will not come to you. Photographers tend to obsess about gear and settings and forget that in the end, you have to be in the presence of a great photo opportunity”.

*I captured this image will hiking near Taos, New Mexico in early fall. Somewhere near 13k' in elevation, the weather started to turn when I ran into a small herd of these guys. We had a good 'stare' down but I was too cold and out of breath to go on, so I clicked off a couple of images just as the sun came out between the snow showers. Being there is more than half the battle.

Now get out there and shoot!