Arts and Horses a favorite subject for photographer

PALMER — For photographer Jim Shepka horses are an inspiration, both inside and outside the frame of his camera. Shepka, who now lives in Wind­ham, New Hampshire and maintains a studio there, grew up in the Four Corners neighborhood of Palmer, where some of his family members have continued to live. He recalls the days when what is now Blue Star Equiculture was a dairy farm, and has found it a source of both art and tranquility.

He credited Blue Star Executive Director Pamela Rickenback with being a gracious host , and letting him mill among the retired work­horses in the pens on the farm. “I’ve been back to town a lot and I’m enamored of what they do there,” he said. “I teach private pho­tography classes and have occasion­ally brought a weekend crew down there to take pictures. It’s so amaz­ing to be among these gentle giants of the horse world.” As it turns out, he also has fam­ily in the Denver, Colorado area, and has taken photos of horse jumping and other equine-related events out west. And when friends suggested he submit some of his work to the “Art in the Park” expo held during the Rocky Mountain Horse Show in Denver, it was Blue Star that provided some of the fodder for his submission.

Among 20 artists on display earlier this month, three were pho­tographers, and Shepka was grateful to be one of them. And three of his images were selected, including one of Tex, the popular, large Belgian horse at Blue Star that towers over many of his equine friends – and the humans that come to visit him. “I try to tell people in Denver how big Tex is,” said Shepka. “I’m six-foot-three and I only come up to his shoulder. I’ve been lucky enough to go to Belgium and photograph the horses pulling carriages there.” His photographs earned him a “People’s Choice” award at the show, which he said he appreciated. “It’s always good to be recog­nized for your work, and it’s also gotten me some exposure, so I have been asked to do some work out in the Denver area,” he said.

Rickenbach said that she’s hap­py to give the horses, and the Blue Star property, exposure as well. “Photographers call all the time and beg us to let them get close to the horses, and I say, ‘Yes, come!’” she said. “We’re always happy when they win awards for their work, and let people know that we have this place right here in Palmer. I think the reason they are great to photograph is because they’re in a natural setting and are comfortable. I also think that we have more of a variety of horses in our farm that any other place in New England, so that gets people’s attention, too.”

Shepka does not limit his work to equine photography. A Marine veterans in the 1970’s and 1980’s, he donates some of his talents to the Home Base Program, an initiative of the Red Sox Foundation and Massa­chusetts General Hospital to provide both psychological and physical treatments to servicemen and wom­en in the post-Sept. 11, 2001 world. He has photographed the program’s cornerstone fundraiser, the Run to Home Base at Fenway Park in Bos­ton. 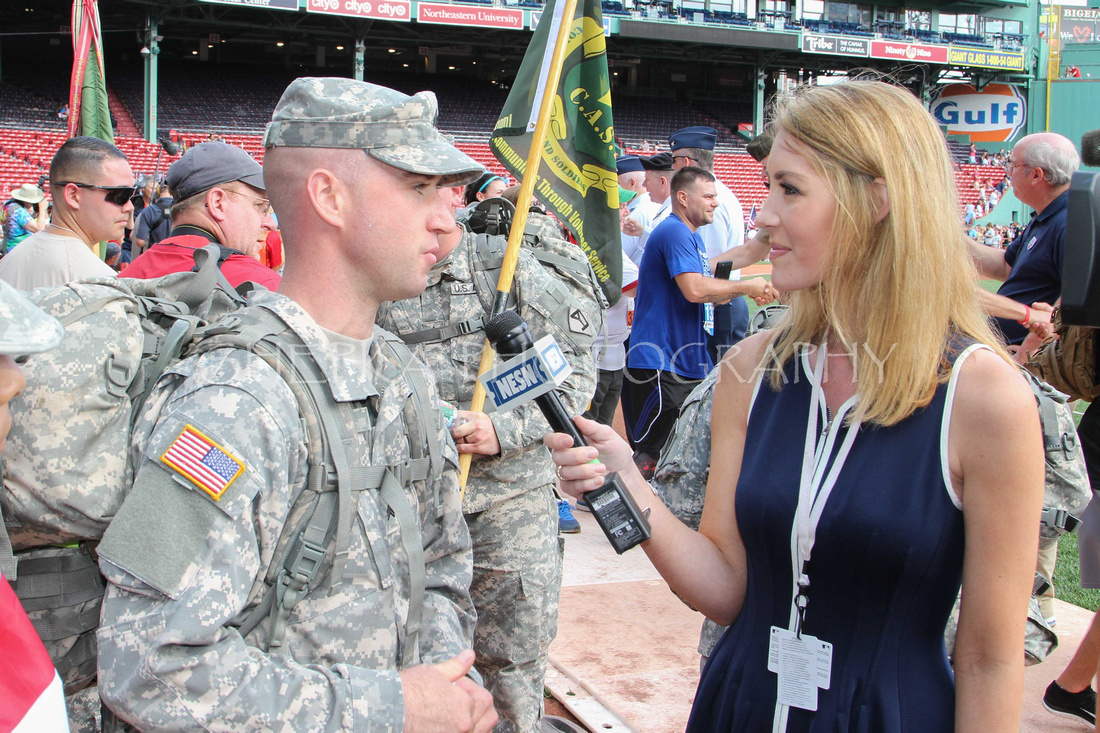 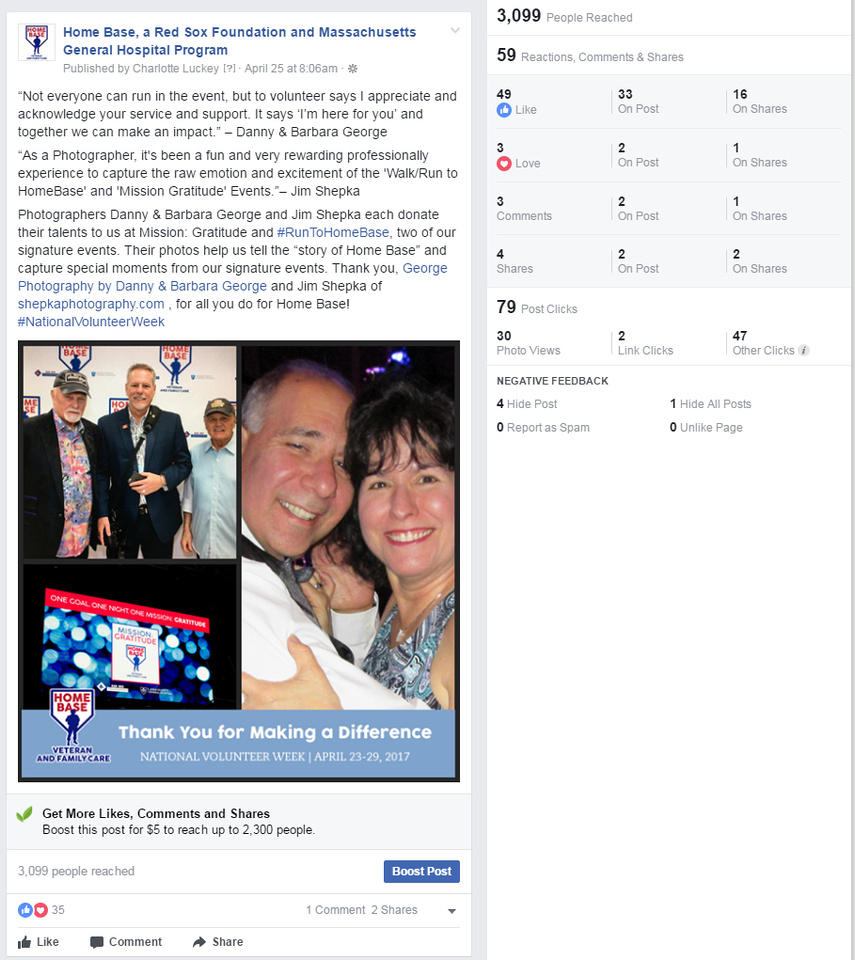 But somehow, he his camera has always turned back to horses. “I think the body of the animal is majestic, and I’m impressed with the nature of the horse rescue itself,” he said. “I’ve seen how people move among the horses at Blue Star and the way I see it, we don’t rescue horses. They rescue us.”