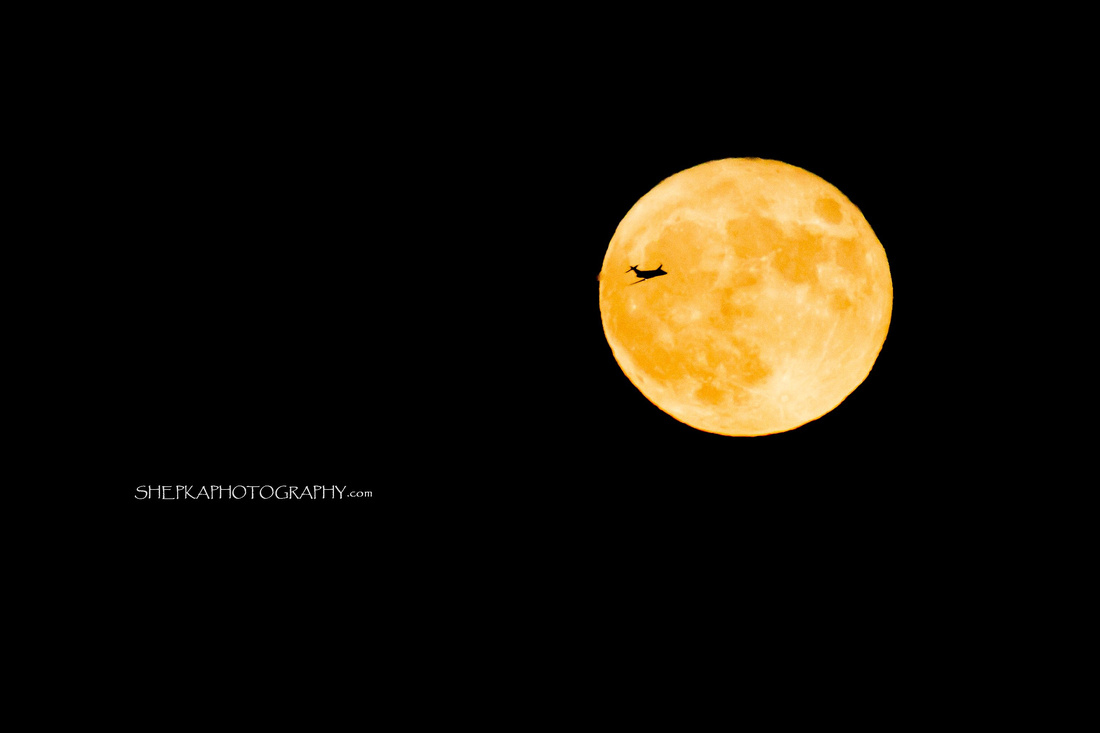 I have a call into a friend at the airport to see if they can identify the aircraft based on flight path and time of flight. I'm thinking they would be interested in a copy of this for their office ;)