Since being back on the east coast, this trip has been on our 'bucket list' for sometime. Boarding the high-speed 'CAT' ferry out of Portland, ME, it's a 5.5 hr open ocean ride over to Yarmouth, NS. With a hurricane passing by the New England coast just a few days prior, the ride over was a bit rougher than expected and we finally docked at nightfall. 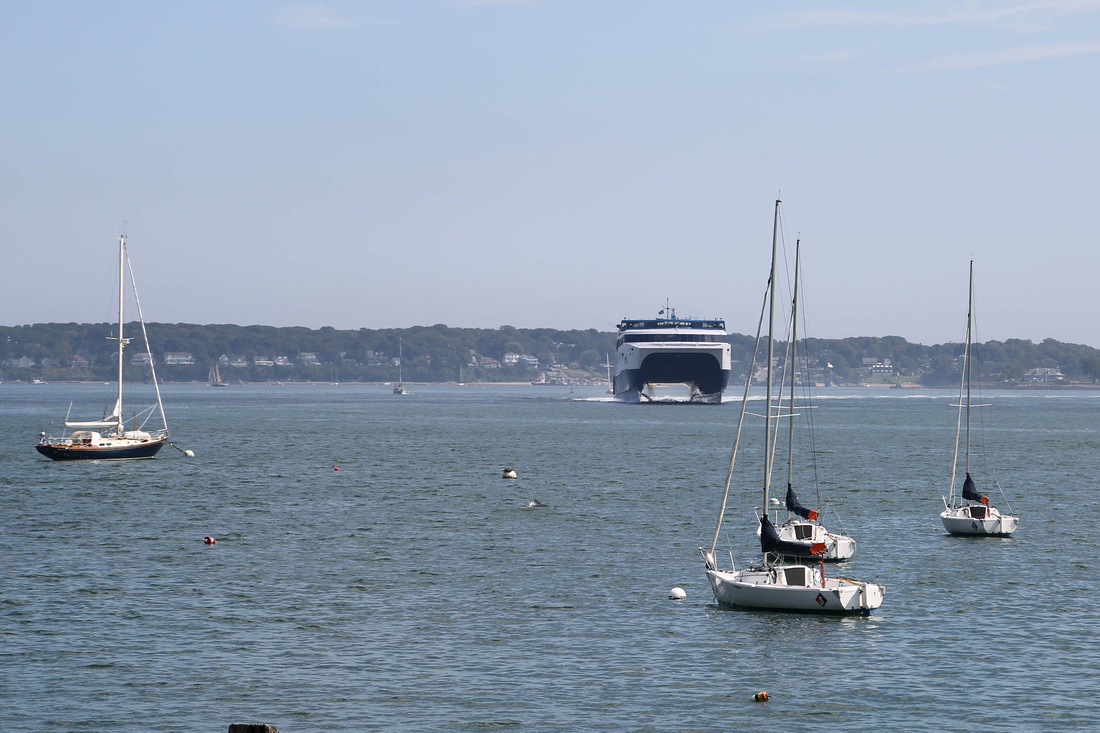 The following morning I was up and out before sunrise and made my way over to Cape Forchu and captured a beautiful sunrise! 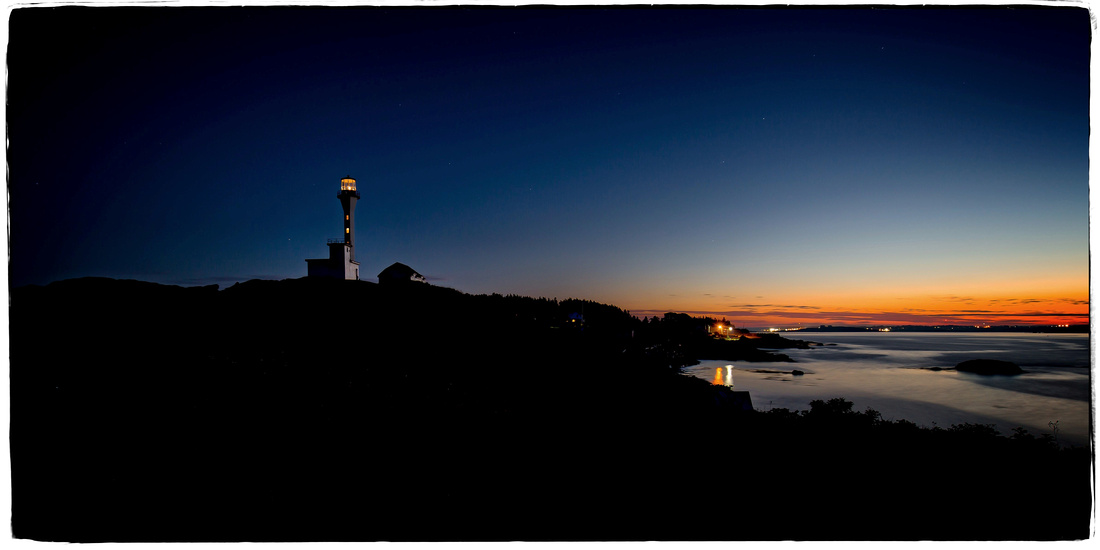 On the way back to breakfast I drove into the little village of Yarmouth Bar and spent sometime capturing the scenes and morning light from the dock.

After breakfast, we headed north along the east coast of NS and took in the sights from all the inlets and small towns along the way. 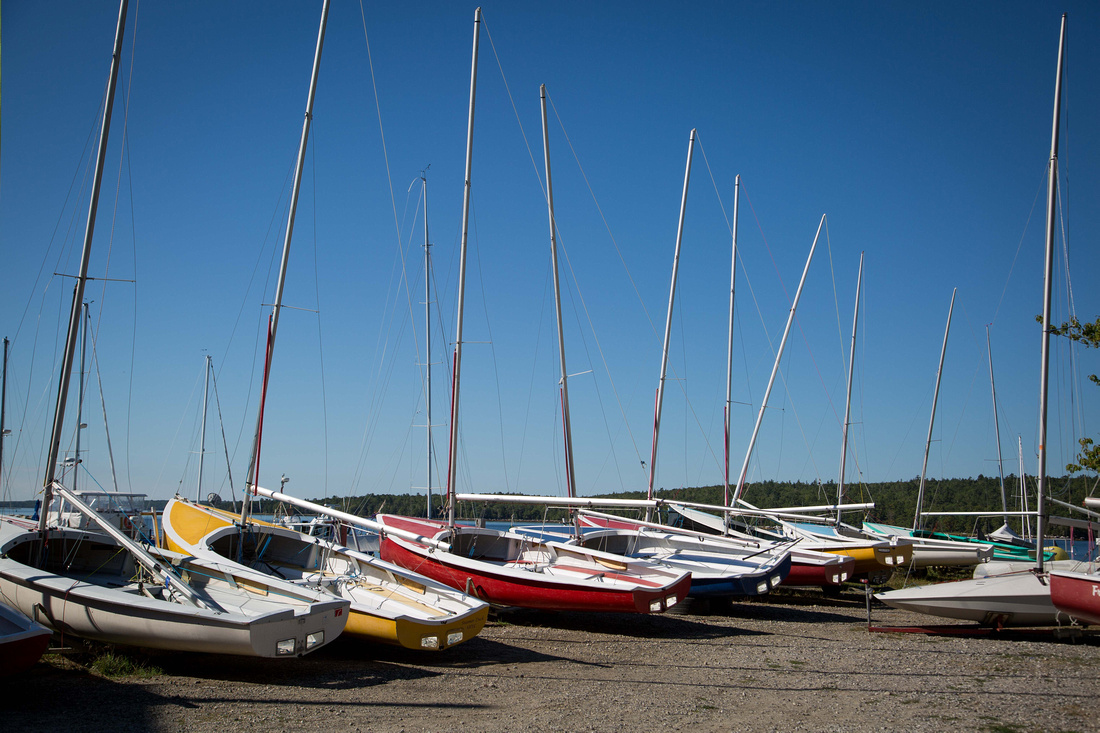 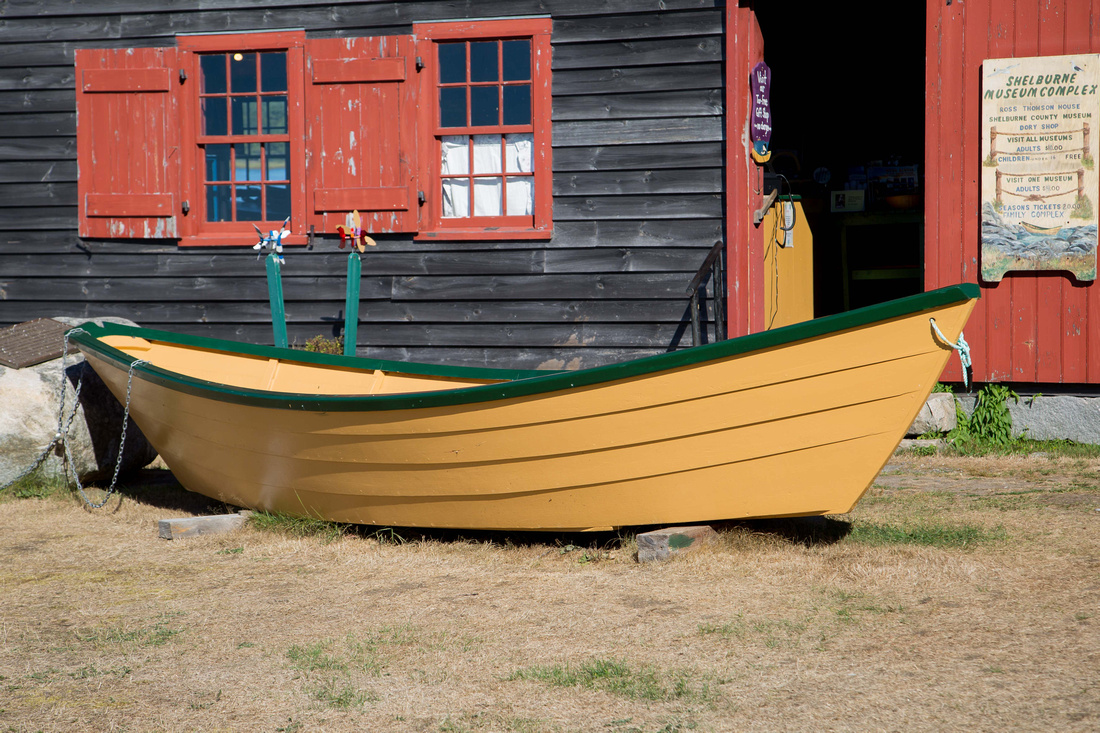 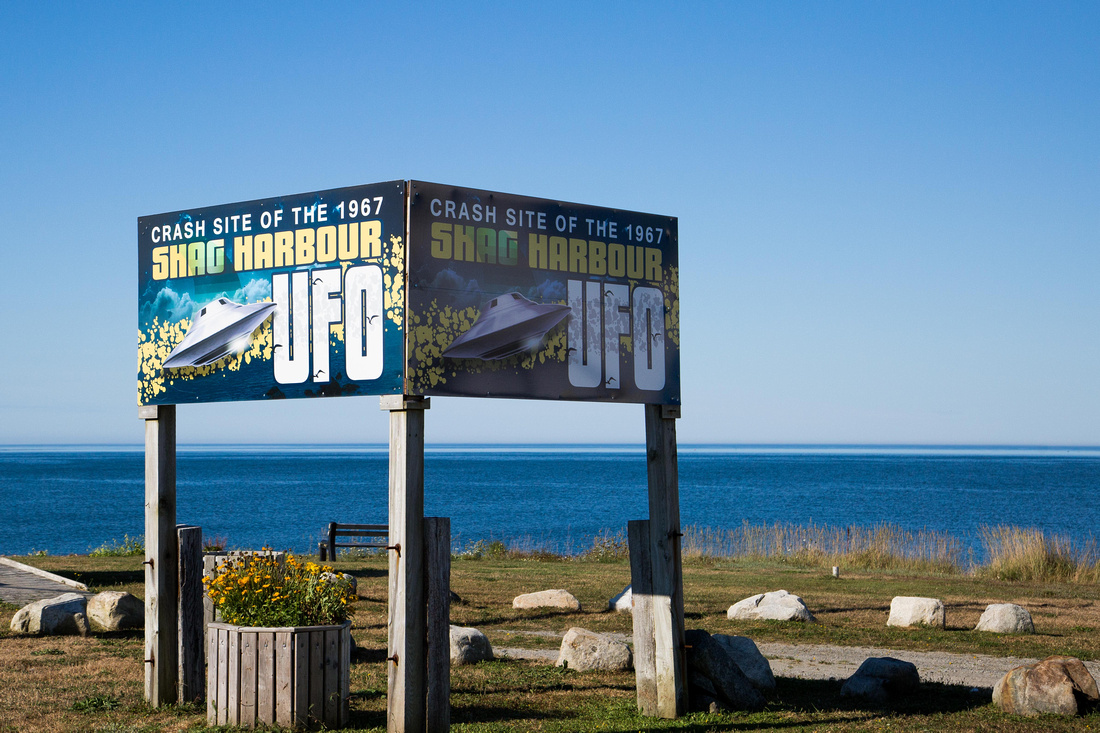 We spent the next couple of days in the beautiful town of Lunenburg - a World UNESCO Heritage site with a hotel room overlooking the harbor! 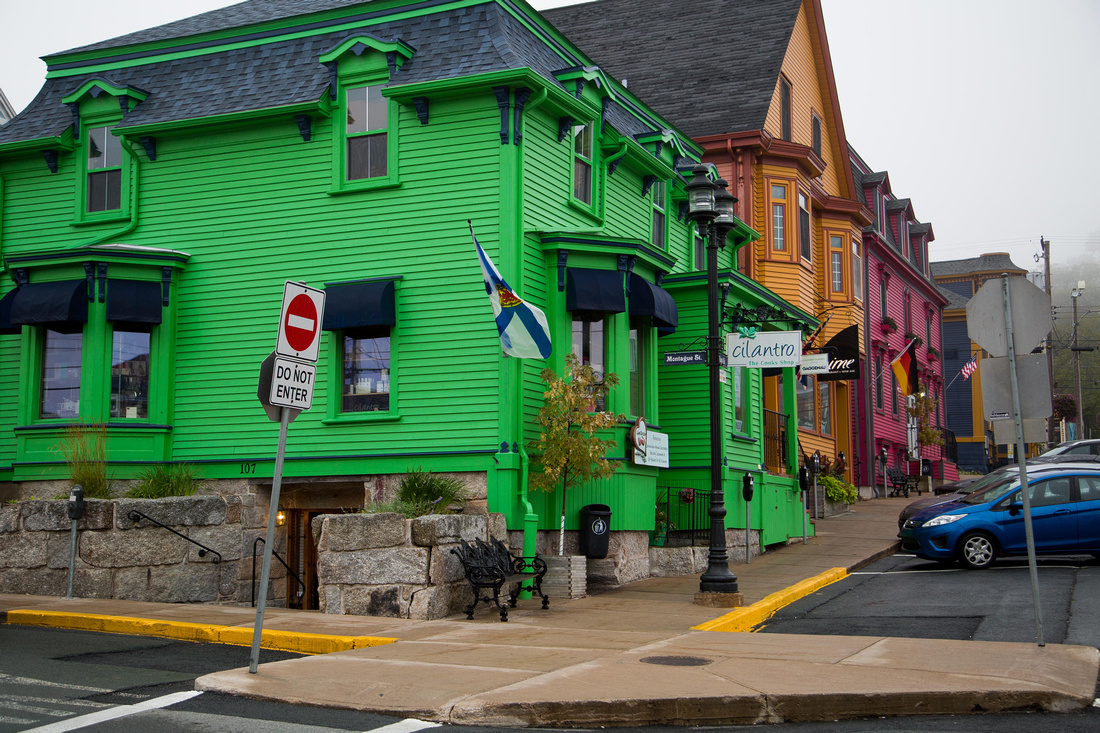 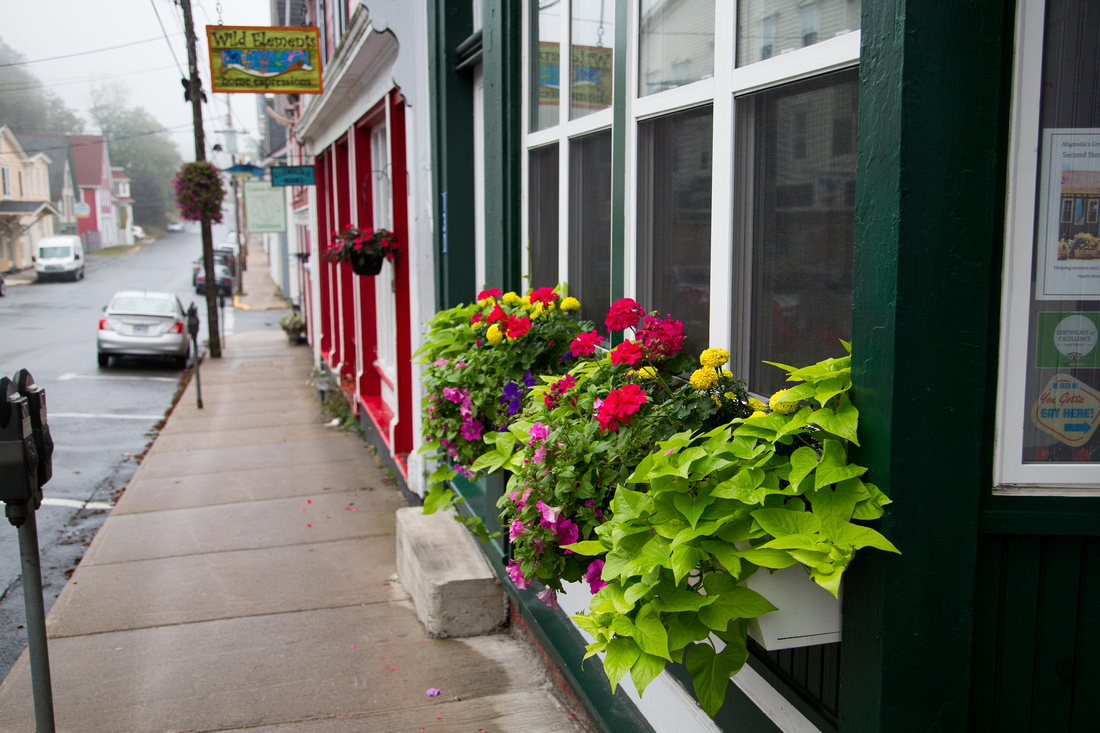 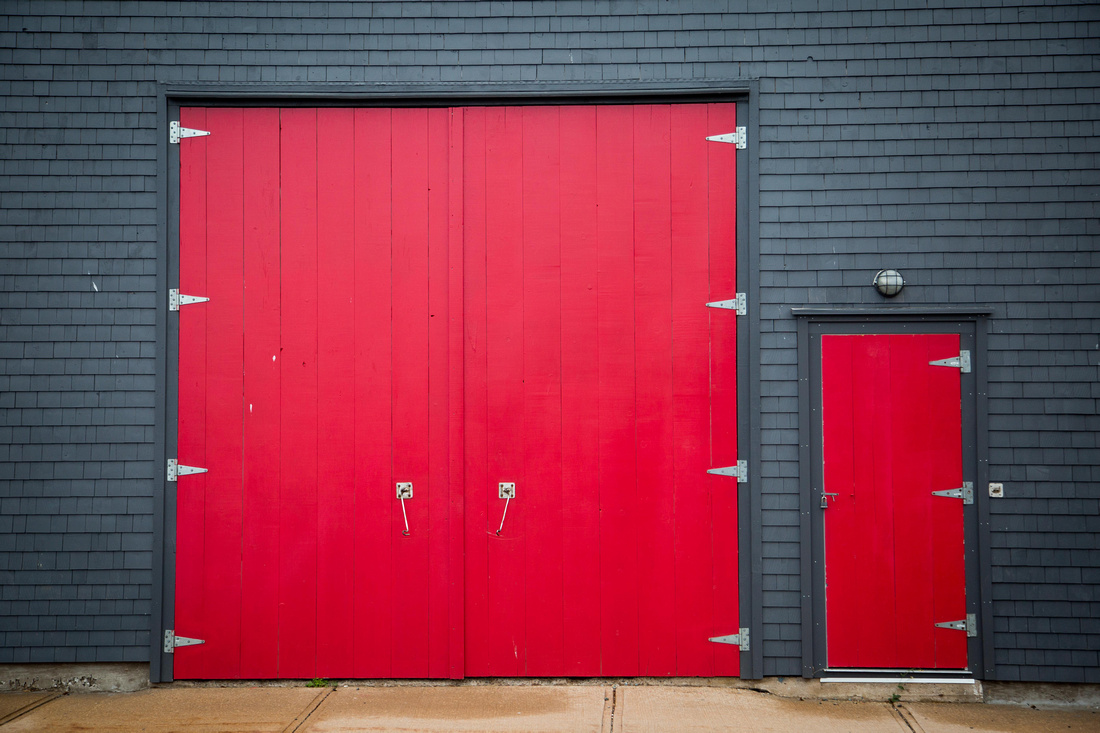 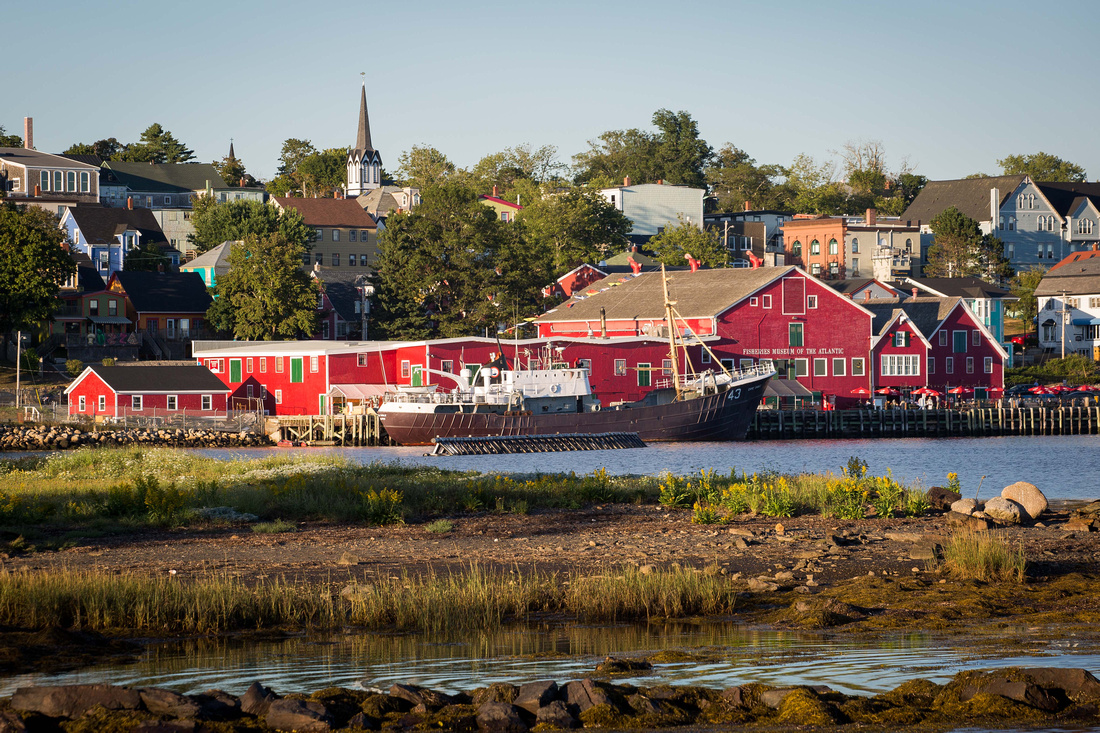 We woke to a foggy morning which was perfect for the next leg of the adventure. We headed north past 'Oak Island' (from the TV show about the buried treasure) on our way up to the famous 'Peggy's Cove'. It was VERY crowded from tour bus activity out of Halifax, but it was still nice regardless of the traffic. This might be worth a separate trip back to in the winter to avoid the tourists! 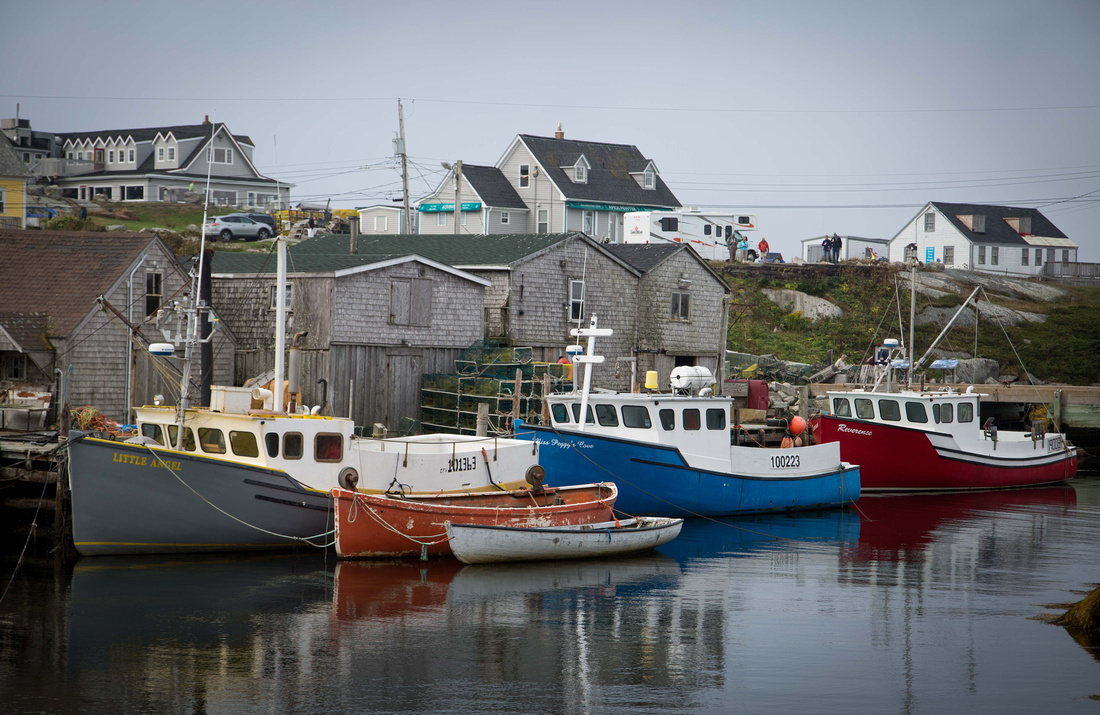 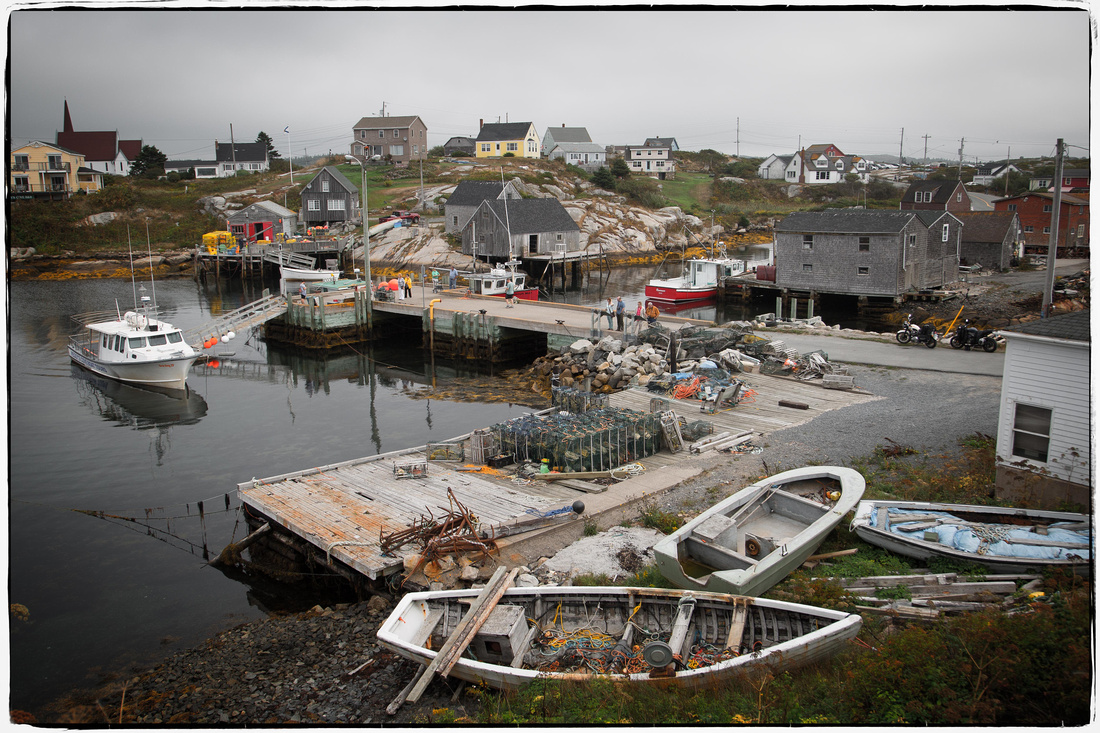 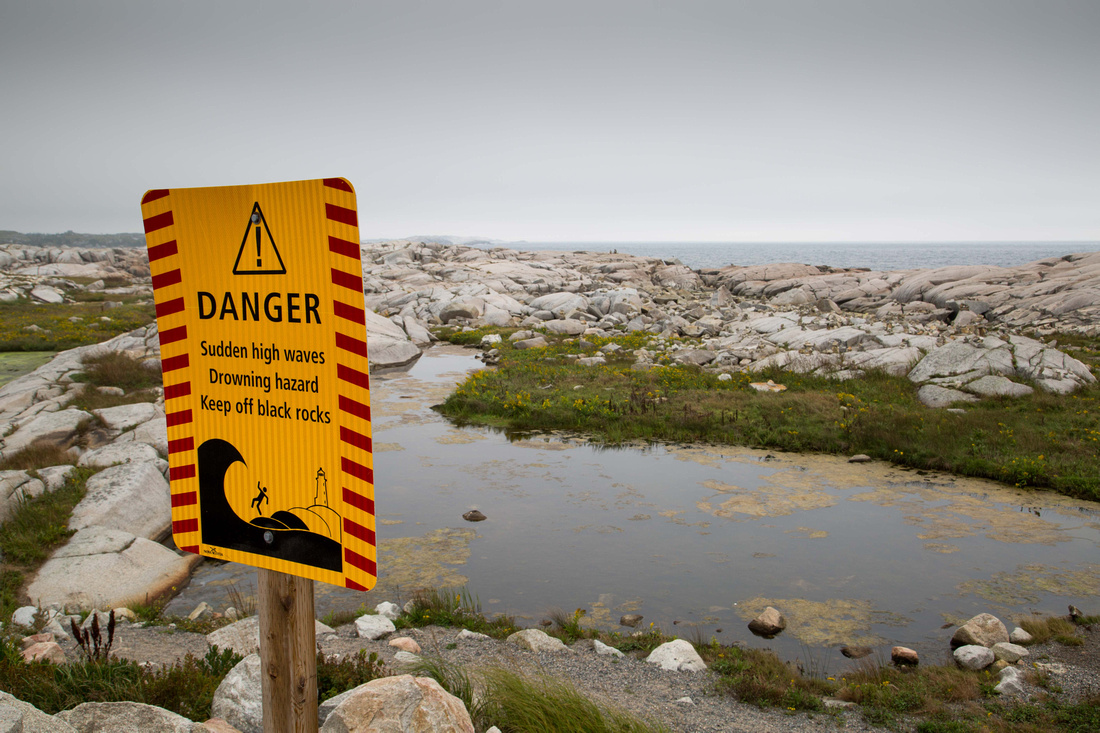 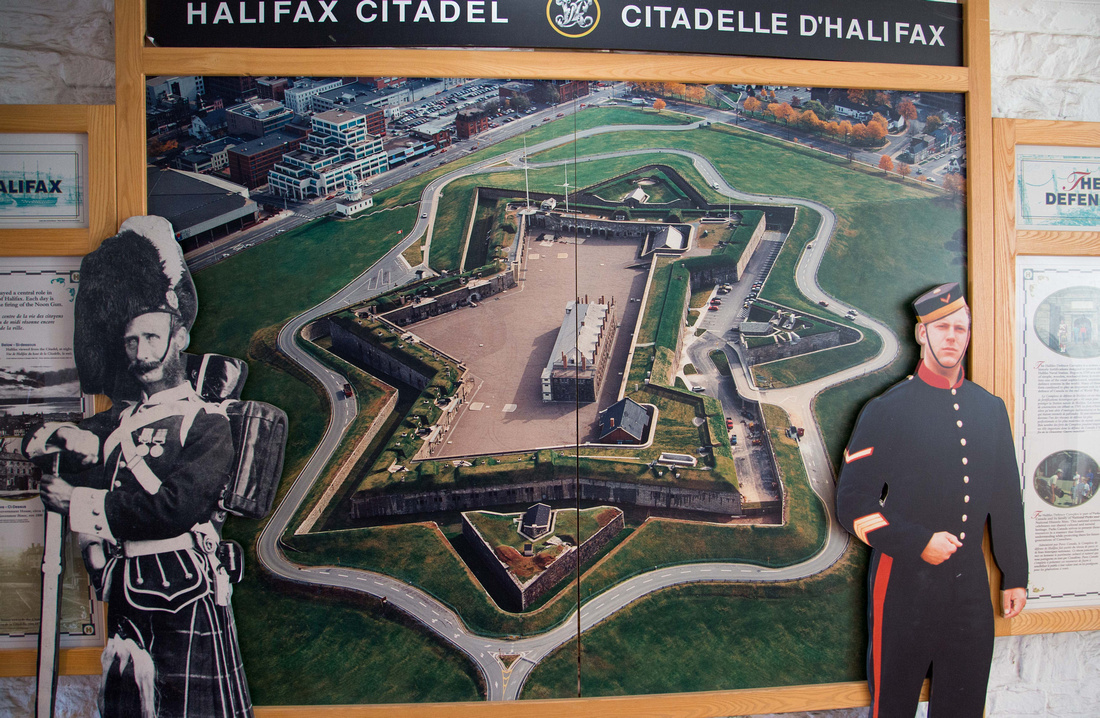 The boardwalk and Citadel areas were a nice break with great little shops, food vendors and cruise ship traffic - lots of cruise ships! 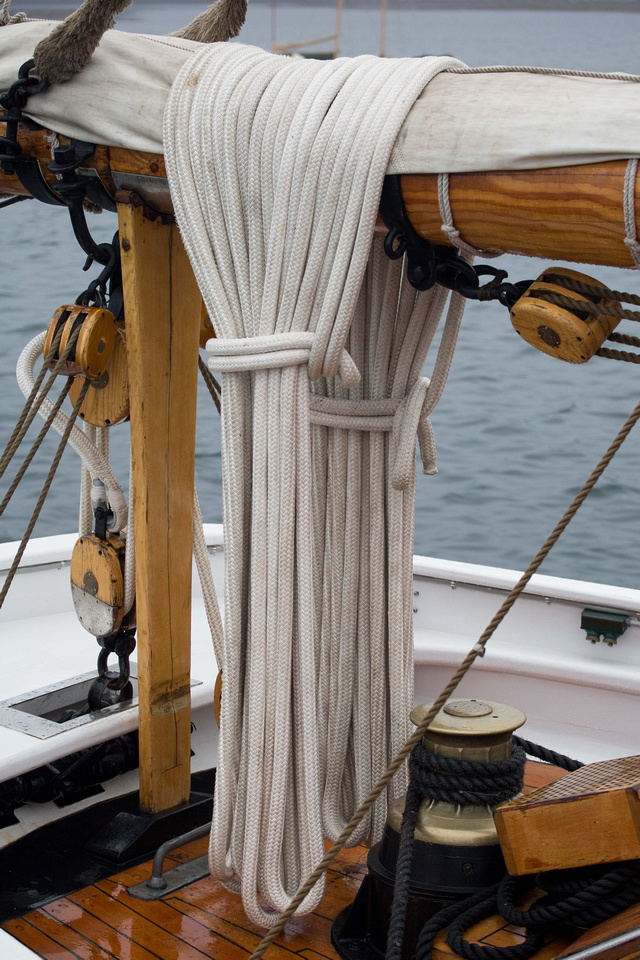 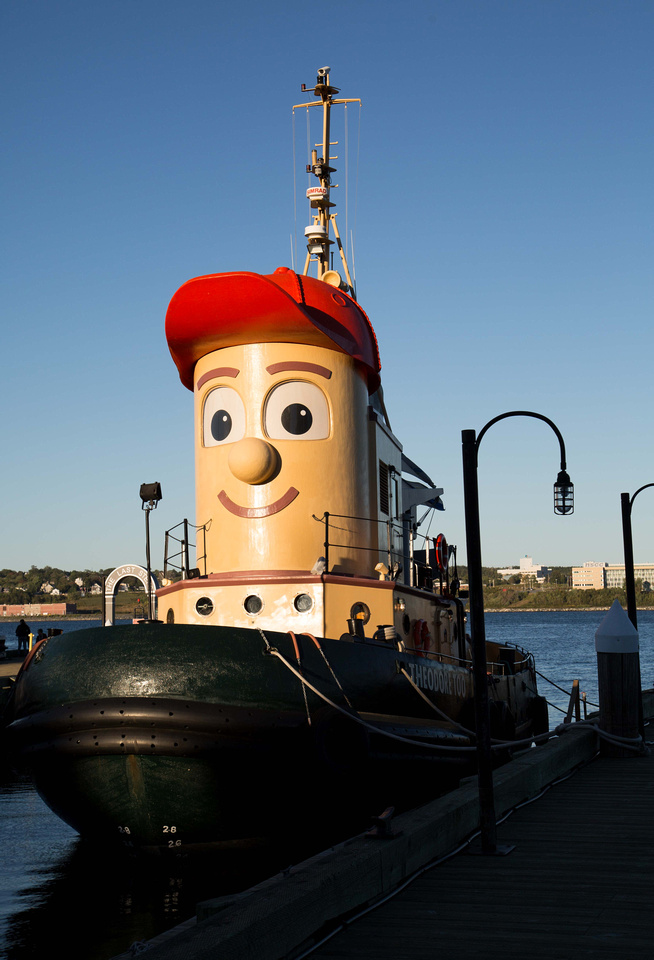 Back out of the city after a couple of nights as we again headed north to PEI. We came across this cool sign along the way!

We finally made it up the Confederate Bridge that leads to PEI - this bridge is a world wonder as it stretches 14K (8 miles) over the open ocean! This one is worth a 'Google' to check it out!

The Island of PEI (Prince Edward Island) is absolutely beautiful!! There are 3 main driving loops with the center being based around farmlands and rolling hills, and the other 2 coastal routes - and did I mention there are over 30+ golf courses on the island! 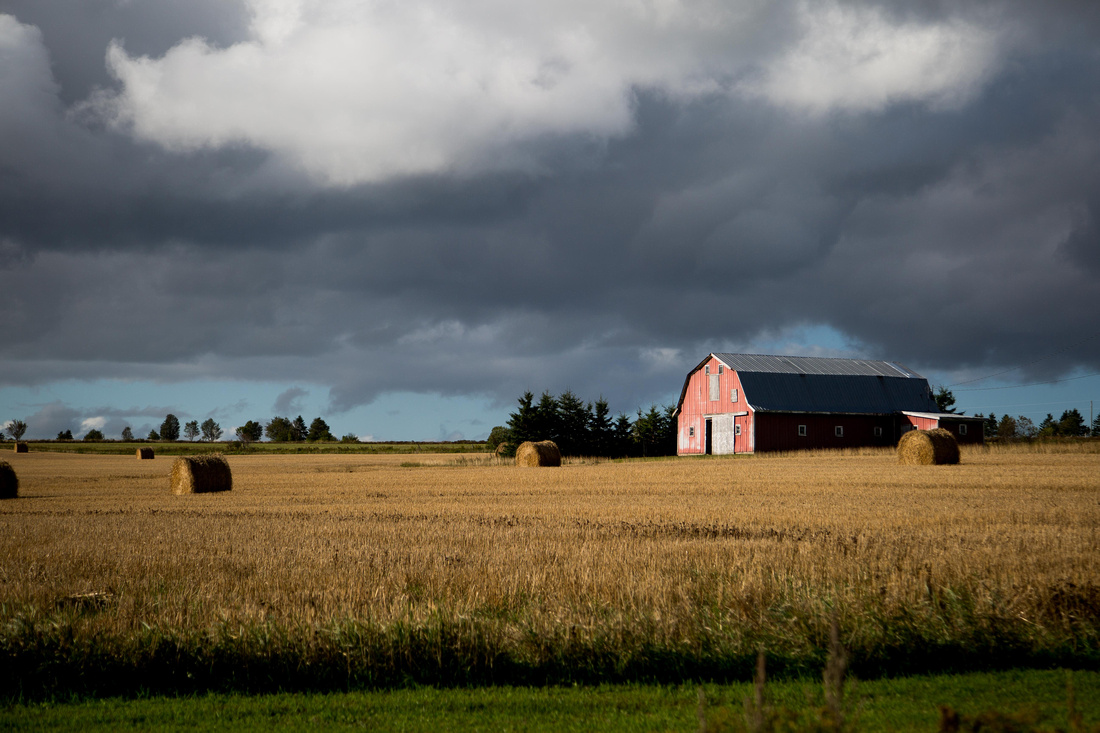 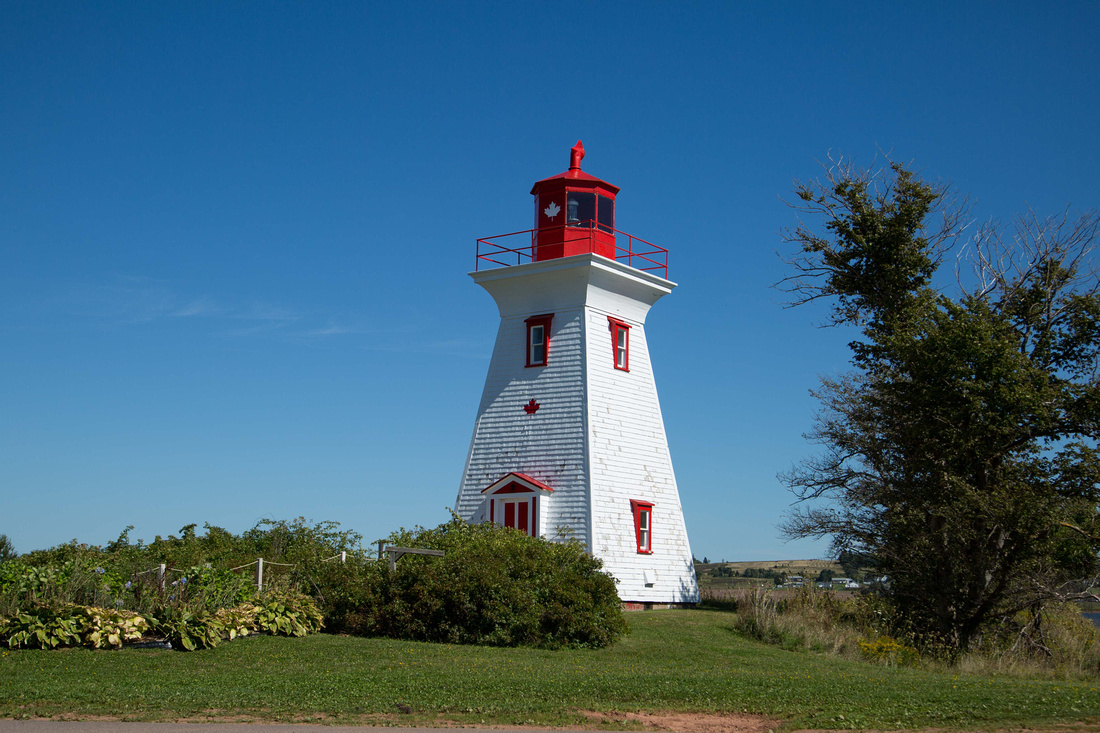 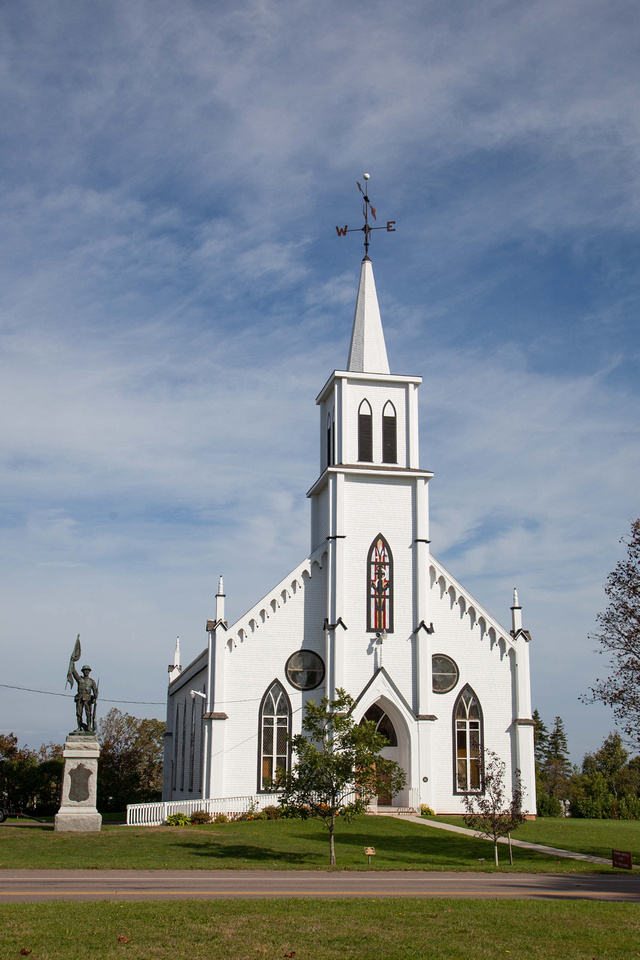 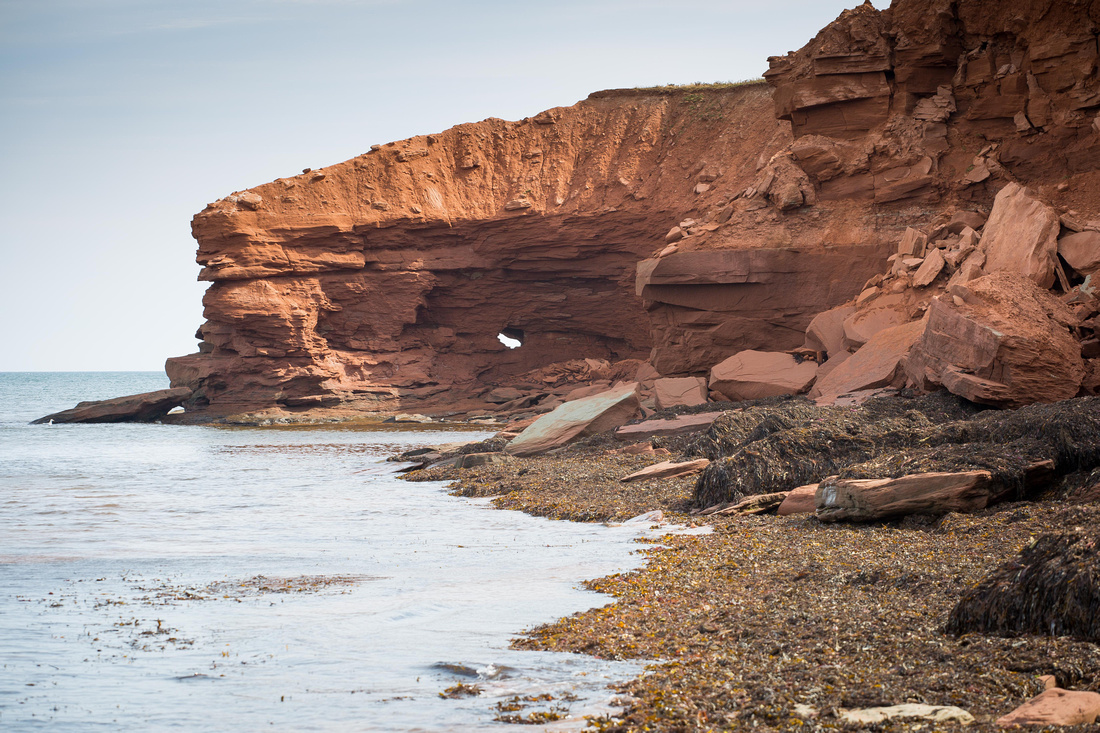 PEI was by far the best part of the trip, beautiful farmland, coastal areas and awesome weather! We headed back over the 'Confederate Bridge' and paid our toll of $45 to leave the island - there is no fee to get on PEI - just leaving!

Next is a screen shoot of my car's GPS, not including the ferry ride over to NS or the trip up to PEI. Not exactly an overnight trip ;) 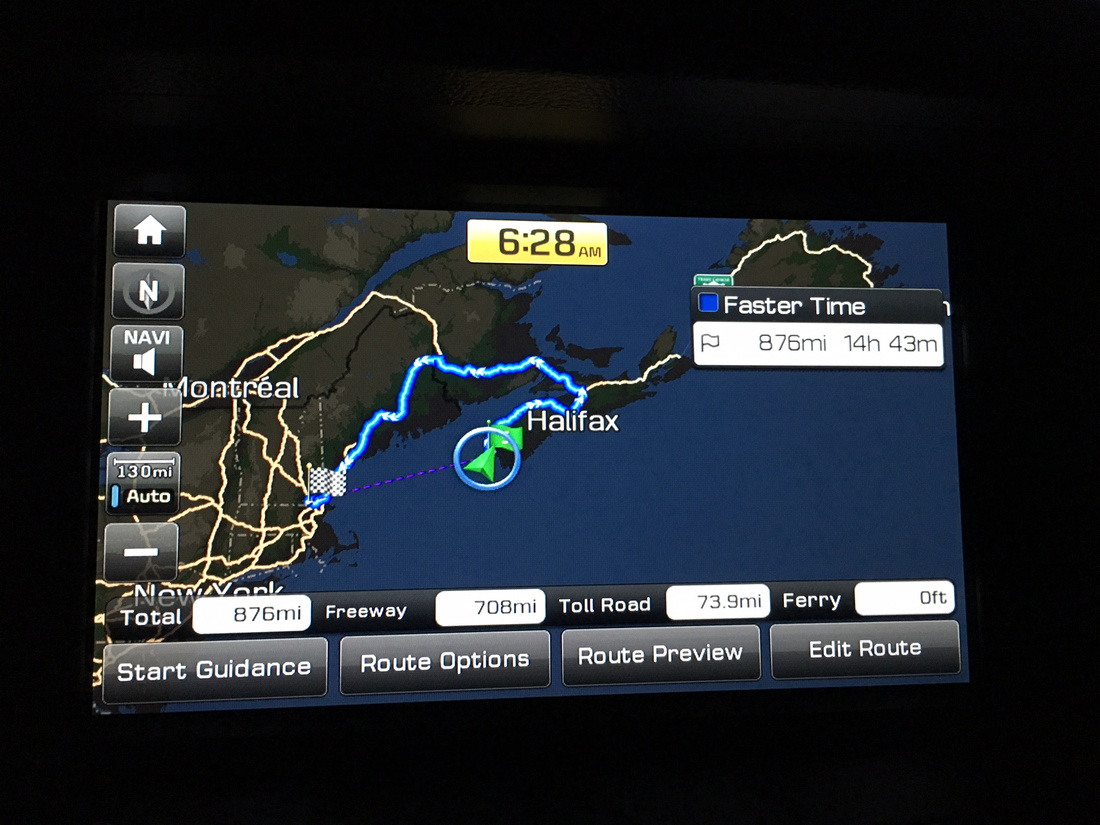